How the Shutdown Affected Commercial and Residential Real Estate 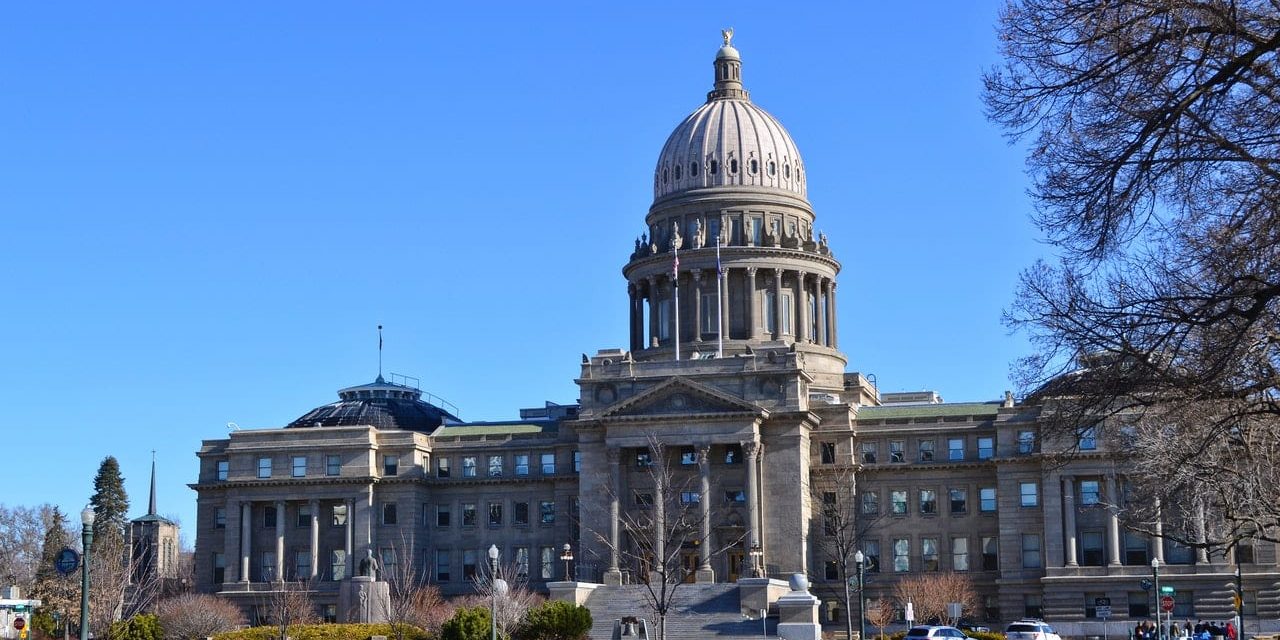 We’ve recently just come out of the longest government shutdown in history, and unfortunately, it may shut down again very soon. During the 35 day shutdown, institutions without 2019 spending plans were affected most, including Agriculture, Commerce, Homeland Security, Housing and Urban Development (HUD), the Interior, State and Treasury. Sadly, an estimated 800,000 government workers were furloughed or worked without pay, and government contracts working with certain agencies were not paid as well.

The Treasury Department, HUD, and IRS are the three agencies most affected by the shutdown that are relevant to the real estate industry. This also includes the Small Business Administration (SBA) loans, Federal Housing Authority (FHA) financing programs and U.S. Census Data.

Because of the length of the shutdown, there was concern about how this would affect economic growth, which is still a concern noting that the government may shut down again if a deal is not in place soon.

With almost 1 million workers without pay for that long, it is extremely concerning how the hold back on spending will affect the economy. Especially since we are staring down the barrel of another shutdown. That data has not been released yet, but with the length of this shutdown, economists are sure there effects will not be trivial.

Below is a breakdown of how the shutdown has impacted various real estate-related agencies and sectors:

An obvious concern for landlords is whether or not they’ll still be receiving expected rent checks during a government shutdown. For the General Services Administration (GSA), a number of operations were affected by the lapse in government funding. Without access to “rollover funds”, the GSA had no way of continuing its real estate functions for the over one million employees it provided workspaces for.

When the government reopened, the GSA avoided taking unprecedented steps to fund its ongoing rent obligations, but another shutdown could send them into uncharted territory again. Norman Dong from the National Federal Development Association (NFDA) stated that the shutdown stalled any pending acquisition or lease deals, which would mean there is now a significant backlog to work through while the government remains open.

While the STR says it is still too early for data on how the government shutdown affected the hotel industry, it is clear that the lack of traveling government employees has had an effect in the D.C., Maryland, and Virginia areas. Marriot CEO Arne Sorenson said during an interview at the World Economic Forum that business in those areas was down double digits during the shutdown.

It is also possible that hotels adjacent to National Parks experienced a similar downturn in occupancy. The one positive is that January is a typically slow period for National Parks in general, hopefully lowering the overall effect of the shutdown.

During the shutdown, the SBA was unable to approve or provide assistance on new 504 loans  for 7a loans for business expansions or acquisitions, and owner-occupied buildings. Like other agencies who lacked funding during this time period, there will be an influx of work to handle and wait times most likely will increase.

With over 95 percent of HUD employees furloughed, there were barely any workers left to answer emergency questions. All offices, including headquarters, were closed with limited exceptions. Heidi Learner, Chief Economist at real estate services firm Savills Studley, said on the shutdown, “…in the short-term it could make operations for some of the private owners of rental housing, whether it is for low-income citizens or the elderly, a little more challenging.”

The Housing Market and Lending

The length of the shutdown had a significant impact on residential lending and the housing market. Closing sales were delayed, existing borrowers struggled to make payments, and even some home sales and purchases fell through.

In a recent report, Moody’s Investors Services noted that, “the shutdown is negative for all residential mortgage lenders, which face an increased risk of missing red flags on borrower quality, lapses that could lead to loans with higher risk of losses.” Any future shutdowns can extend these issues even further, and cause more unprecedented situations.

While the federal government is technically back in session, we’re not out of the woods yet. We will keep you updated if the shutdown happens again with what other effects the real estate sector will be facing.

Contact us if you have any questions, or to learn more about or current sales and leasing opportunities.