Amazon HQ2: How the Commercial Real Estate Industry Is Reacting to the Decision 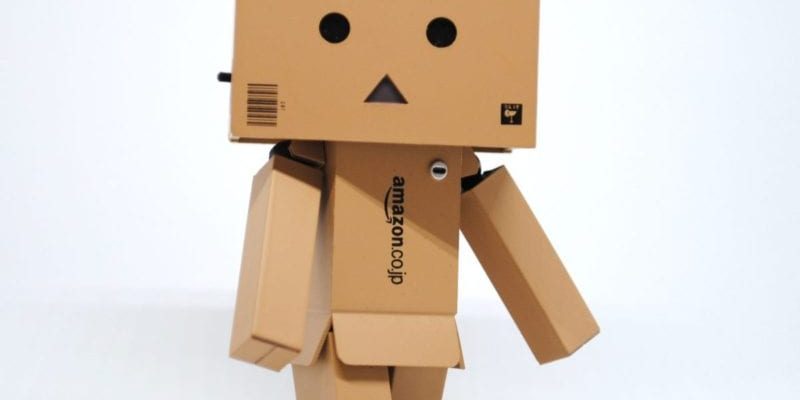 The wait is finally over—after over a year of nail-biting anticipation, Amazon has made a decision regarding the home of its second headquarters. And in true, innovative Amazon fashion, HQ2 will actually be two locations: Long Island City in New York City, New York and National Landing in Arlington, Virginia.

Let’s take a closer look at these locations as well as how the commercial real estate industry is reacting to this major decision.

Long Island City and National Landing were chosen for their proximity to mass transit and major airports. In addition, both locations offer a wide variety of work-live-play options with a mix of restaurants, retail, apartment buildings, and commercial offices. Specifically, Amazon will lease 500,000 square feet of space in National Landing.

Over the next 10 years, Amazon anticipates bringing in 25,000 jobs to the respective communities with an average salary of $150,000 each. Notably, New York offered incentives of more than $1.5 billion, though some were contingent on Amazon’s job growth initiatives. As well, Amazon will receive $573 million in performance-based incentives.

The consensus among commercial real estate industry experts is clear: mass transit, in this case, was the deciding factor for Amazon in its hunt for HQ2. Both New York City and North Virginia offer a variety of transportation options, making travel to and from work a breeze. Furthermore, their proximity to airports means that visiting employees or other executives won’t need to worry about travel when they should be thinking about business. As well, with New York and the DC metro region only a short plane or train ride apart, it eases cross-team collaboration (or even same-day, in-person meetings)—certainly a key and strategic decision on Amazon’s part.

While the decision to split HQ2 into two may be a great spread for young tech workers looking for their career, industry experts wondered about the “life” aspect of the work-life balance for Amazon employees. Specifically, New York City and the DC metro region have some of the highest costs of living in the United States, which would certainly be difficult for young tech workers to afford, especially right out of school.

Furthermore, current residents may be negatively affected by the sudden rise in congestion, both in terms of traffic and services (e.g., healthcare, schools, police, and so forth). Another concern is the potential rise in the rates for commercial and residential spaces, which are already high. These areas may unintentionally force burgeoning businesses out of the region as property managers take advantage of Amazon so close by.

According to these industry experts, current residents in New York and Arlington shouldn’t shrink with fear of the potential negative consequences of Amazon’s new headquarters; rather, they encourage people to focus on “building resilient, diverse, culturally integrated and interesting places.” In other words, emphasize the positives: new jobs with a major company that will bring in interesting and innovative perspectives to a tech-friendly area.

At Murphy Commercial, we’re excited that Amazon will find a new home in the Baltimore-Washington region. As a highly experienced commercial real estate firm, we understand exactly how important it is for a company to find the best possible location for their business to grow and thrive. With the well-established and innovative tech firms all throughout North Virginia, we’re confident Amazon will fit right into their new headquarters.