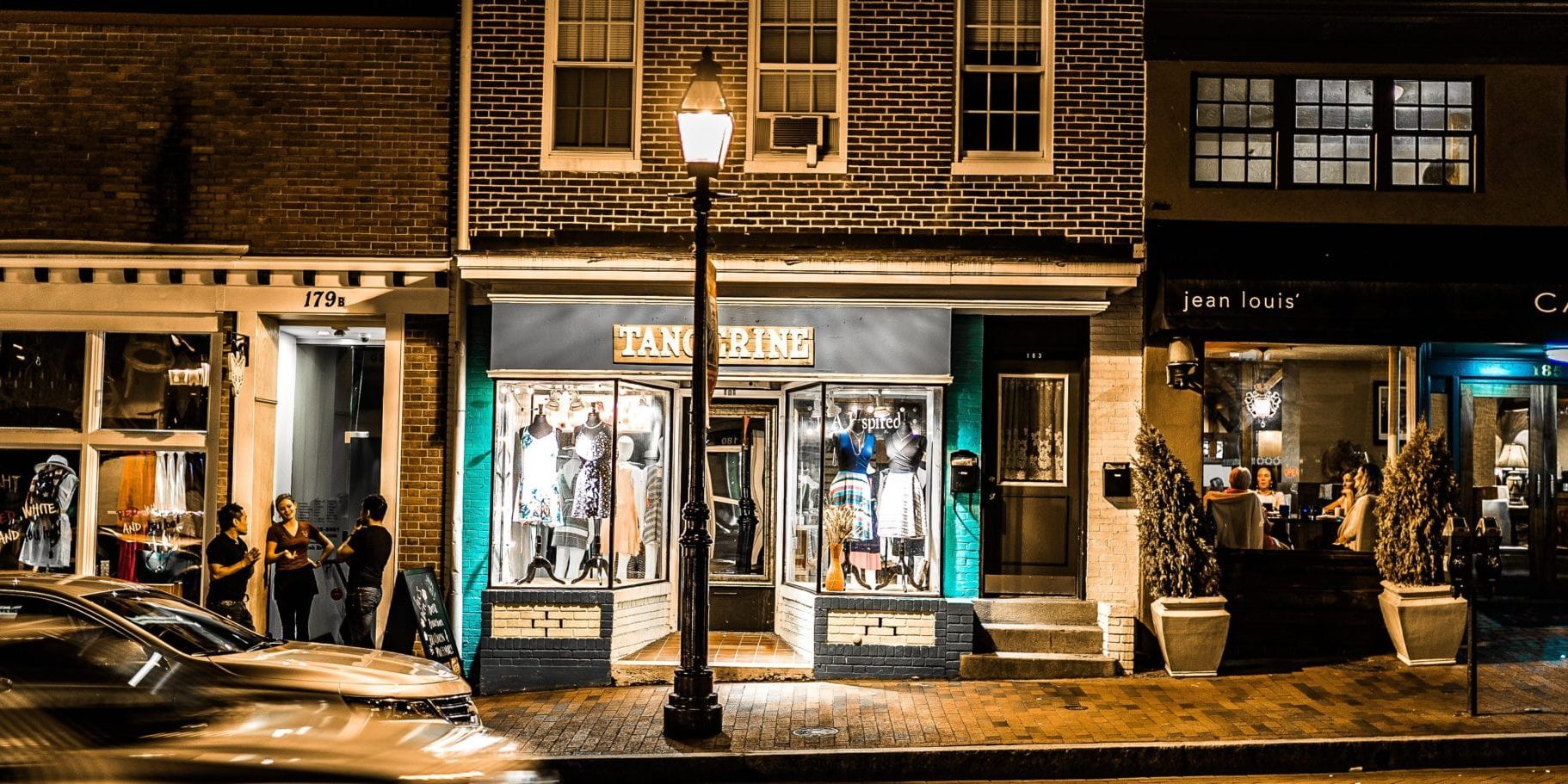 As is the case for the rest of the nation, Maryland is seeing a boon in commercial real estate development thanks to a healthy and established economy. This growth is critical to creating new jobs, improving existing infrastructure, and developing places for residents to live, work, and play–and with the hot market in the Baltimore-Washington corridor, it’s easy to see the industry thriving.

Vince Bagli, President of NAIOP Maryland, commented on the news:

Maryland, buoyed by a diversified economy and a more business-friendly environment in recent years, continues to rank extremely high nationally in the commercial office, industrial and retail categories. Some of the largest and most ambitious new developments in the country are currently underway in the greater Baltimore metropolitan region. Necessary fundamentals are in place, led by a highly-educated labor market, to maintain this momentum in the foreseeable future.

Notably, Maryland did not rank in the top 10 states in terms of total development impacts–although neighboring Pennsylvania was number three, a major rise from number nine in 2016, with $36.38 billion in contribution to the gross domestic product.

We discussed the 2018 outlook for the industry previously, but the Foundation touched on several key factors that will impact commercial real estate in the future:

Across the United States, the commercial real estate industry supported nearly 7.6 million jobs and contributed more than $935.1 billion to the gross domestic product in 2017. In addition to the reasons discussed above, growth in the construction sector was a notable contributor to commercial real estate’s growth. Specifically, building and non-building construction as well as infrastructure for water, sewer, highways, and power combined accounted for 18% of the nation’s economic activity in 2017.

Economic growth, both in the state of Maryland and on the national level, positively impacts the commercial real estate industry. While we can’t foresee the future of the economy, we’re hopeful that this trend stays steady for continued industry growth.

Murphy Commercial Real Estate, a full service real estate company in Annapolis, specializes in sales and leasing for retail/restaurant, office/medical, warehouse/flex, and land in the Baltimore-Washington corridor. Our background and experience allows us to readily interact with state and local government. We have established an excellent network of contacts and client relationships throughout the region. Serving clients since 1999, our goal is to consistently exceed your expectations.

For more information on how we can assist in your commercial real estate needs, contact us today.