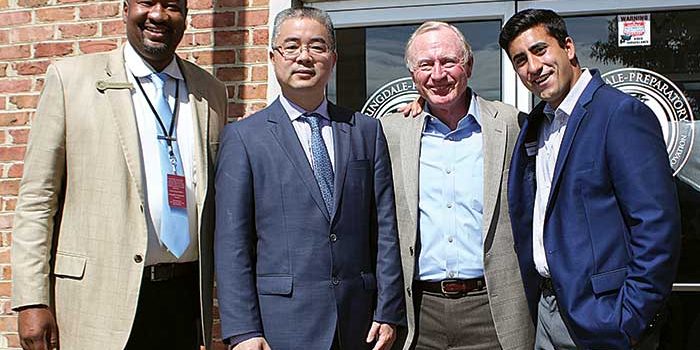 Murphy Commercial Real Estate is proud to welcome Springdale Preparatory Academy to Maryland!  Springdale Preparatory School is a new, co-educational boarding school and day school located on 21 acres in northern Maryland’s rolling countryside. A college preparatory school with a diverse student population from Maryland counties, other states across the country, and from all over the world, Springdale will offer rigorous academics while equipping all learners with the tools needed to meet all of life’s challenges.

The story began two years ago with the formation of a partnership between Dr. Charles Chen of Shanghai U-Learn and Mr. Johnny Graham, Springdale Prep’s Head of School.  The two were first introduced at The Brandon Hall School in Georgia and came together with the shared dream of creating an international boarding school in the United States.  Now, 18 months after starting out on their search, their vision has come to life with the establishment of Springdale Preparatory Academy. 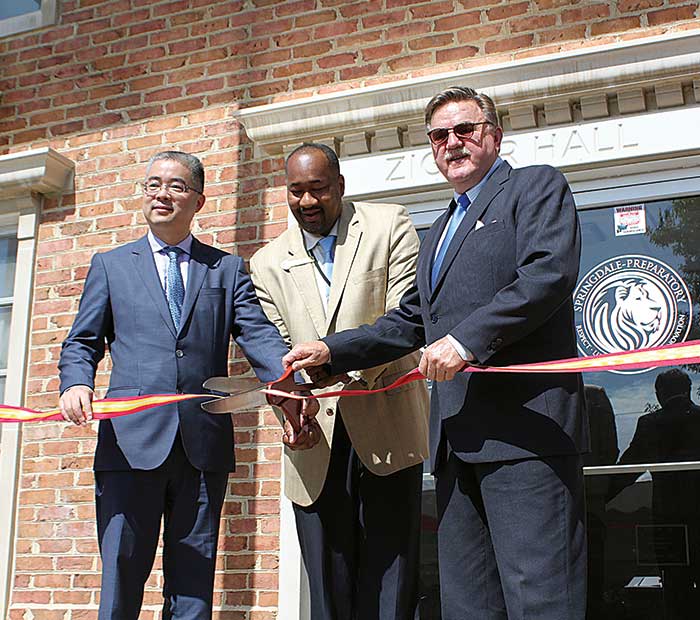 U-Learn is a diversified education management company established in cooperation with Shanghai Jiao Tong University.  The group currently operate five schools separated between three provinces in China and has partnerships with several American Schools including The University of Vermont, Brandon Hall School, Verde Valley School and New England School of English.Murphy Commercial first connected with the group in March of 2016.  As Johnny describes— “I give Dennis a call and leave him a voicemail explaining that we’re looking to open up a boarding school somewhere between Maryland and Florida. I know he thought I was a crazy, but he returned my call.”After identifying and touring several sites across the State, Dr. Chen and Mr. Graham headed south to continue their school search.  They weren’t convinced that Maryland was the best place to start their project and eventually narrowed in on a property in North Carolina.  How they ended up in New Windsor Maryland is a very frequently asked question and truly a tale of persistence.  In his September 20th address at the school’s ribbon cutting ceremony Mr. Graham answered the question best when he said—

Two weeks after leaving Maryland, Murphy Commercial continued their outreach on behalf of the school and eventually came across the Brethren Service Center Campus.  After seeing the campus on his computer Mr. Graham immediately made his way back up to Maryland, and not long after Dr. Chen flew in from Shanghai.Murphy Commercial is honored to have been able to play a role in the establishment of the school.  The investment is projected to create over 100 new jobs in the County and provide a world class education for countless local, national and international youth.  We look forward to seeing the positive ripple effects that Springdale Prep will have on the community.

Amazon HQ2: How the Commercial Real Estate Industry Is Reacting to the Decision
November 30, 2018